An Innovative Style of Martial Arts: The History of Kali 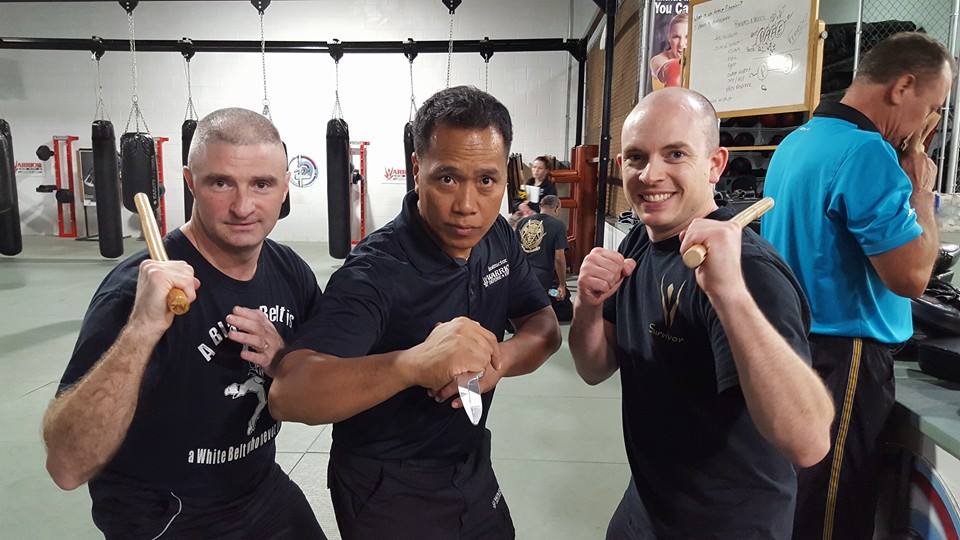 Kali is a martial arts style that focuses on the ability to transition from fighting with weapons to empty hand fighting fluidly. ?It?s history, as with many martial art styles, is hard to pinpoint because prior to the 1500?s it was never documented or the records were lost. ?Yet, most agree that Kali was developed in the Philippines and its discovery began when tribal leader Lapu-Lapu defeated the Spaniards lead by Ferdinand Magellan in 1521.

Students training in Kali can look forward to learning weapons handling first and then transitioning to the empty hand techniques.? They will learn that Kali is based on the strategic and tactical application of counter-offensive techniques as a fighting style rather than a form of defense. ?That is why students will work on strategic footwork that will let them attack, bridge, enter, or quarter their opponent?s attacks all with fluidity and quick movements.

What You Will Learn During Pekiti-Tirsia Kali Training

An important fact of Pekiti-Tirsia Kali is its positive life appreciating philosophy: ?to believe in life, in good health, and to believe in success.? Students can expect to continually work on improving their skills in Kali and adapting new methods to meet ever changing demands during fights.

The exciting part of Kali is its practical use and counter offensive impact against opponents. ?Student will learn innovative ways to counter against their opponents with whatever they have available. ?That is a huge reason why this style of martial arts has remained up-to-date for centuries.

Today, Grand Tuhon Leo T. Gaje, Jr. is the present keeper of the Pekiti-Tirsia Kali system, which is now the official style of martial arts for the Force Reconnaissance Battalion and the official martial arts system of the Philippine Marine Corps.

At QC Krav Maga, we have personally learned from Master Apollo Ladra, a student of Grand Tuhon Leo T. Gaje Jr. and the founder of the Kali 4 Kids program. ?Master Apollo?s teachings have helped us become fully immersed in Kali training in order to pass on our knowledge and training on to our students.

If you would like to learn more about Kali here at QC Krav Maga, feel free to reach out to us today! We would love to answer your questions or tell you more about this highly effective style of martial arts.